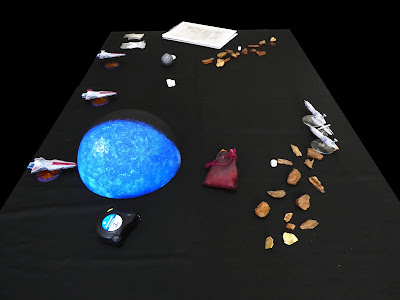 Blockade! After their defeat at Mustafar, the separatist fleet is hiding amongst the asteroids of the Massa system. The noose tightens around the droids, that must flee in order to fight another day 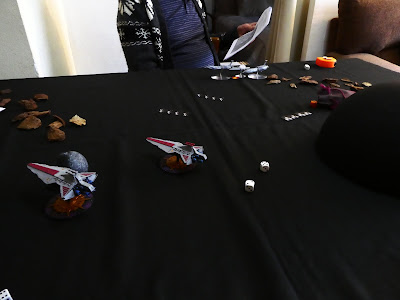 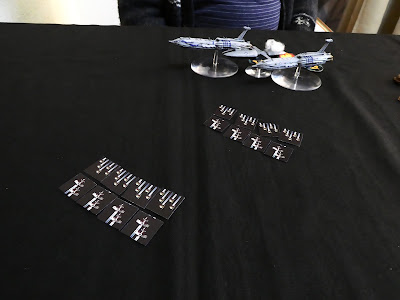 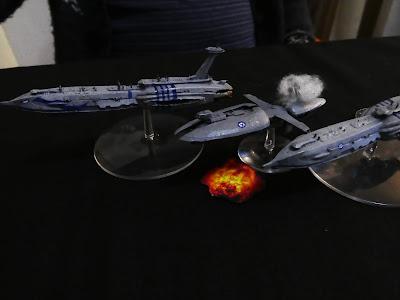 Sustained fire blows up the munificent 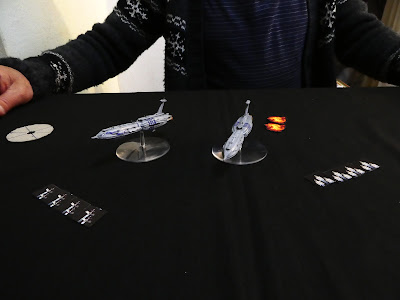 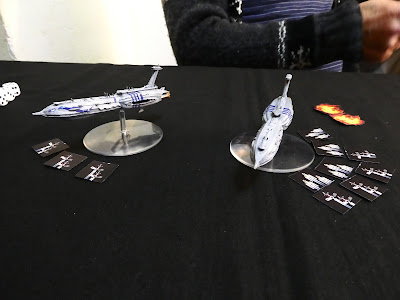 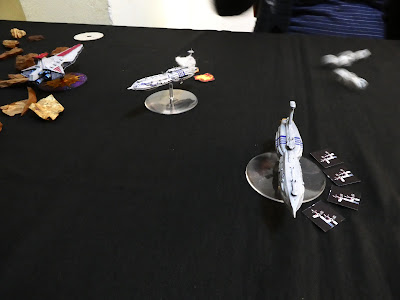 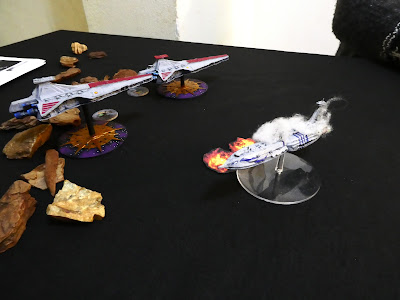 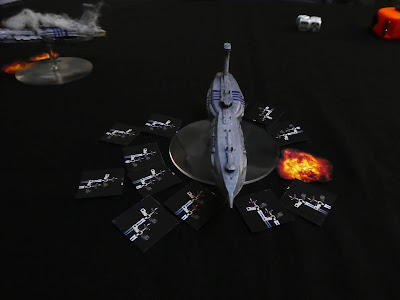 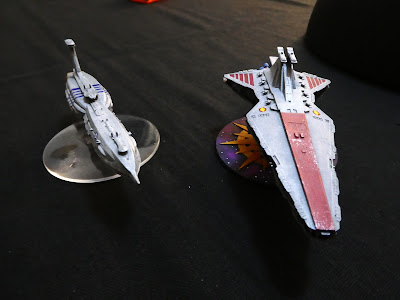 The crippled hulk is them mericlessly killed by a passing venator
Posted by Francesc at 00:40