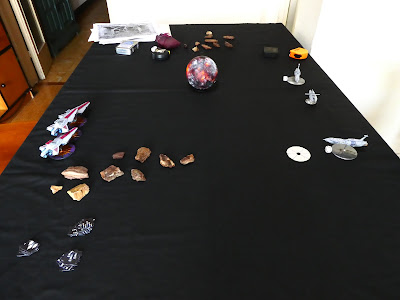 War in the Outer Rim! The nefarious general Grievous has seized control of the planet Mustafar, turning its factories to the separatist cause. Faced with the threat of millions of new battledroids, the Galactic Senate sends admiral Yularen to retake the volcanic world in the name of the Republic 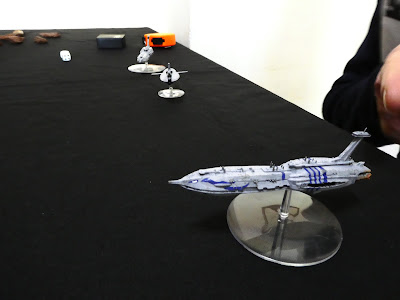 CIS navy: in the foregroud the Invincible, followed by the Indefatigable and the Beneficence in the background 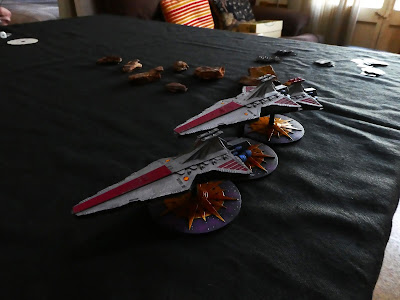 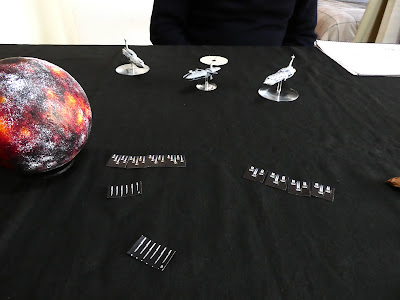 The separatists get the first turn, launching a screen of ordnance 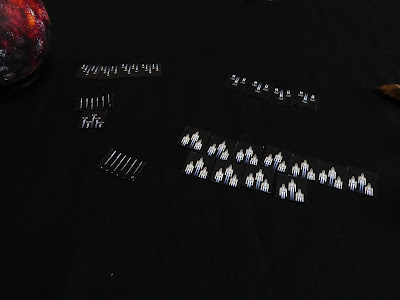 Wich is answered in kind by the clone pilots 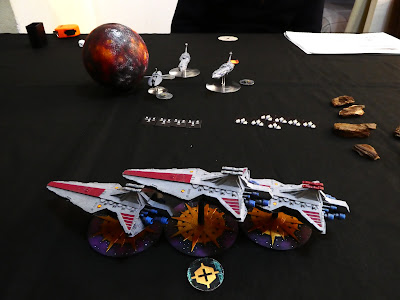 The republic vessels cross the T, badly damaging the Indefatigable with their turbolasers 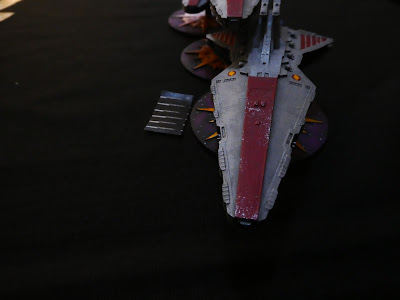 The Defiant gets hit by proton torpedoes, venting some decks to the void 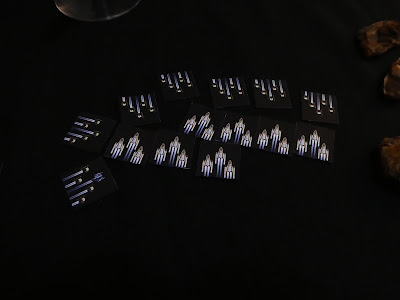 Meanwhile, Grievous and his vulture fighters wipe out the Y wings 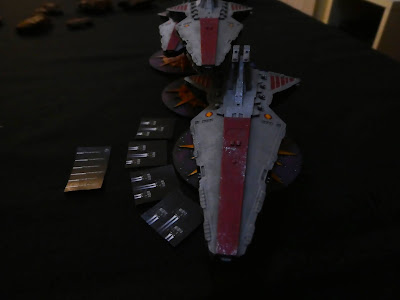 The Defiant is attacked by hyena bombers, but manages to stay in the fight 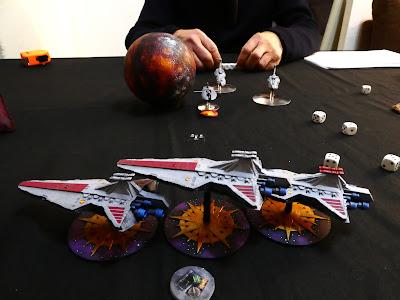 All turbolasers zero into the Indefatigable, that blows up, damaging the surrounding vessels 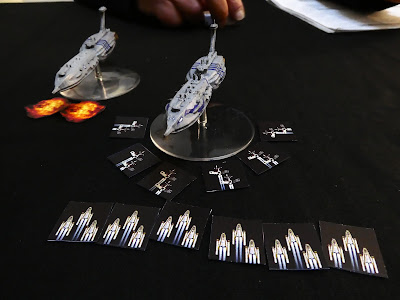 The Invincible has problems of her won, as one wave of LAAT gunships and another of Y wings work together to cripple her 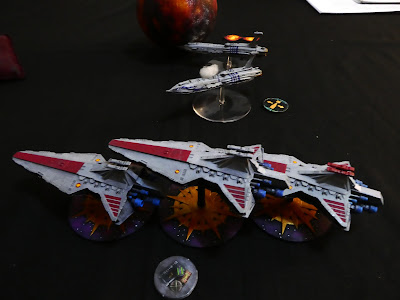 The separatists slingshot around Mustafar, opening up with their broadsides to little effect 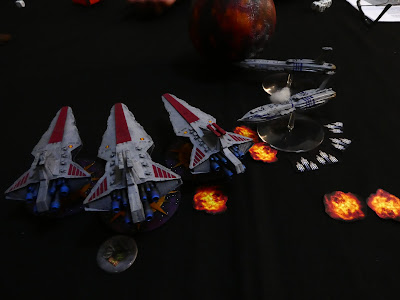 The venators move ahead of the providence destroyers, reducing the Ivincible to a burning hulk 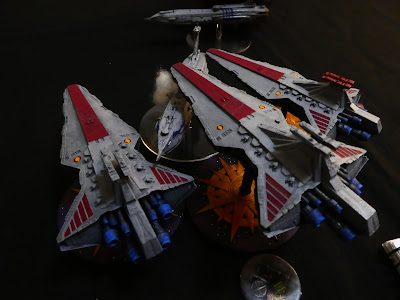 The ravaged destroyer tries to strike back, but she's too mauled to do any significant damage 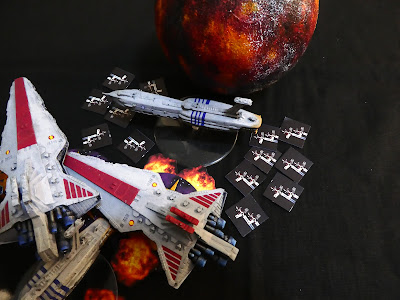 A swarm of LAATs unleash hundreds of boarding parties, that take out all the Beneficence's weapons 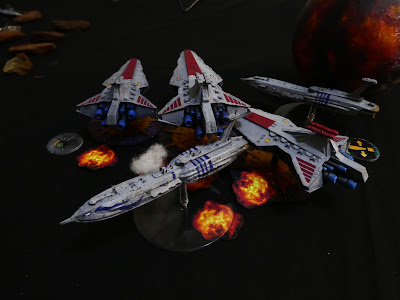 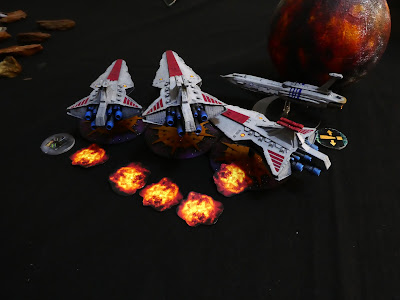 And explodes, causing some damage on the venators 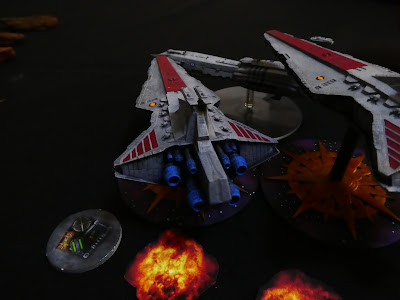 Deprived of her batteries, the Beneficence attempts to board the Defiant, but the clone troopers easily rout the droids and capture the vessel, ending the game for the separatists
Posted by Francesc at 23:17