The first campaign of this season is the siege of Ryza, a forgeworld that got its own supplement for titanicus during the summer The starting positions on the map, the loyalists got the offensive and attacked the ruins near the weatern forges 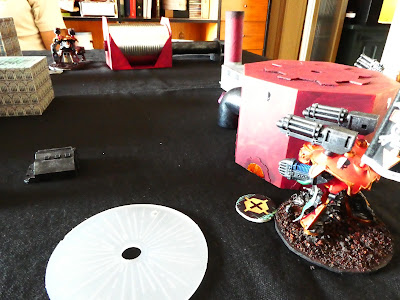 The princeps senioris got two kills under his belt, a warhound and a warlord 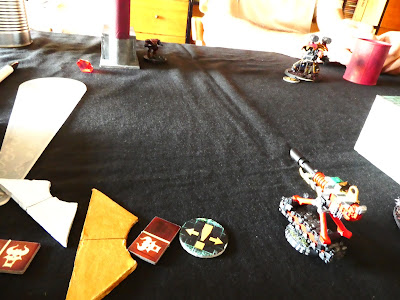 An ordinatus lent its heavy firepower to the struggle, nuking a scout titan 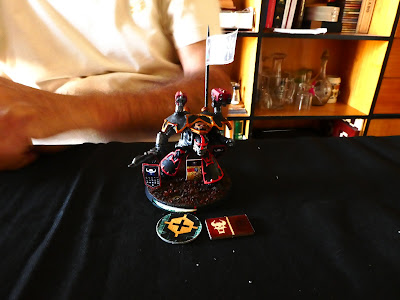 The enemy command titan died when its reactor overheated 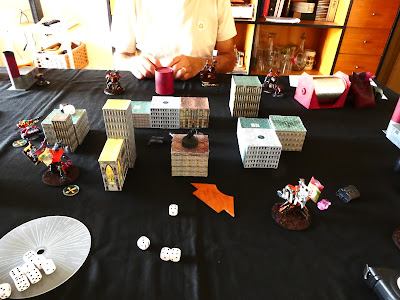 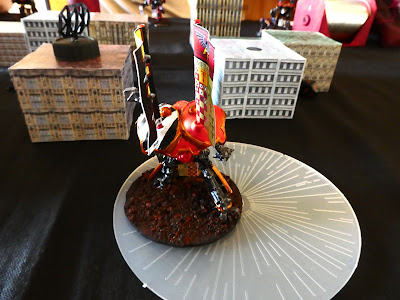 Traitor stratagems proved a nuisance during the whole game 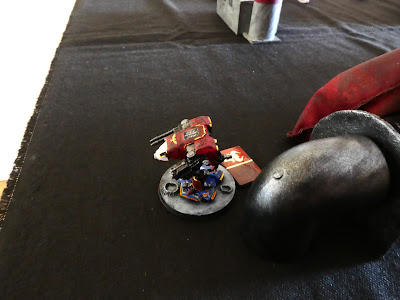 All the enemy warhound where wiped out, these small engines can't take the heat! 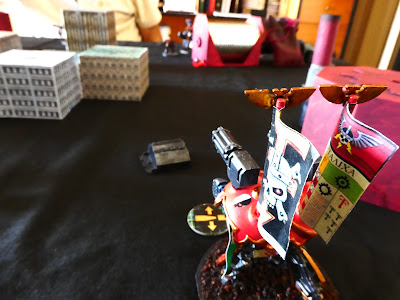 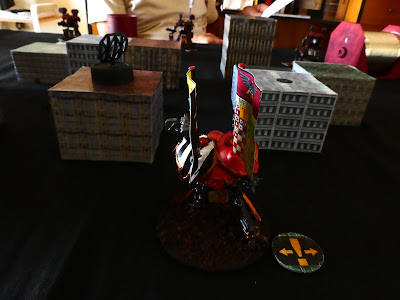 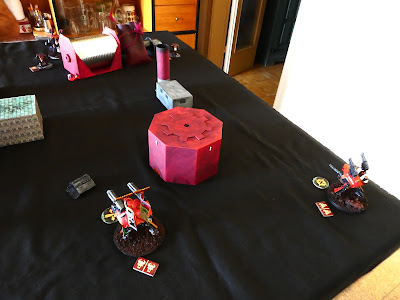 The enemies in the manufactorum complex where killed one by one 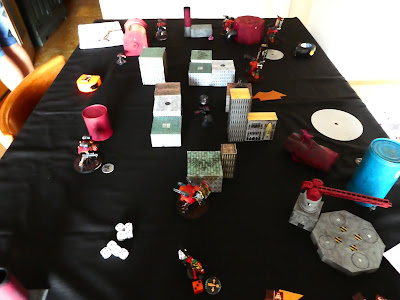 After securing a beachead in the nortern continent the loyalists fortified it, several defences sprouted all over on the planet during the campaign phase